A downloadable game for Windows

Massive shooter. You''re on a spaceship. 2 guns. One for people, one for zombies. 2 worlds - parallel realities, positive and negative, one with soldiers and one with zombies. Watch out! You are in both of them in the same time but you can see just one at a time. You have a magic ring to enter the second reality. The goal is to walk through the level (we are the only one who knows where the end is!!! buhahaha) and wait until the time goes to 0.

Made for Warsaw Film School Game Jam IV , theme was 'negative'. In less than 36 hours!

A few things which we didn't made by ourselves are font, shoot sound, muzzle flash texture, and all rigging and human animations made using mixamo.

Keep tuned fot the new version!!!! This is just a demo.

Incorrect gun will cause in no damage to enemies.

[bug] When the player is taking or putting down the weapon, please don't press 1 or 2. Waiting until finish of the animation or it'll glitch

[bug] sometimes you can get black or white screen. Don't panic jest press F4 to close the game and play it again. It will be fixed. maybe. :P 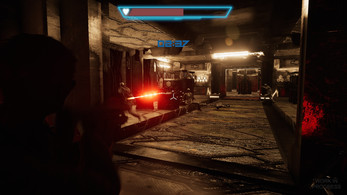 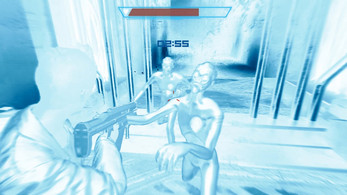 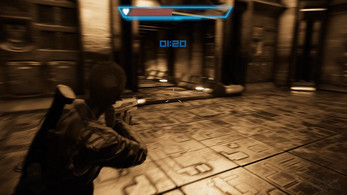 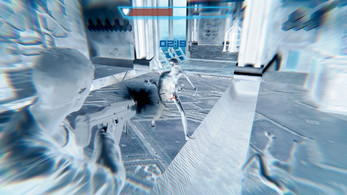 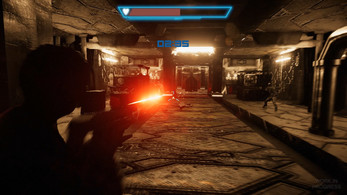 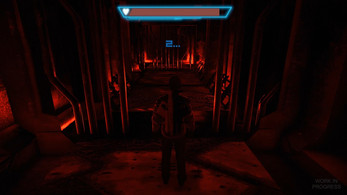